Breaking News | Victory for Webster Legal in the case of SEO vs. the State of Indiana.  The Indiana Supreme Court found that forcing you to unlock your phone or electronic device for law enforcement violates your 5th Amendment right against self incrimination.

Should You Be Required To Unlock Your Phone For Law Enforcement? The Supreme Court says NO!

Should You Be Required To Unlock Your Phone For Law Enforcement? The Supreme court order NO!

Update 6/23/2020 | Breaking News | Victory for Webster Legal in the case of SEO vs. the State of Indiana.  The Indiana Supreme Court found that forcing you to unlock your phone or electronic device for law enforcement violates your 5th Amendment right against self incrimination. View the full opinion here...

The Supreme Court has not yet issued a decision on the cell phone case in Indiana. The Opinion will have significant implications for the citizens of Indiana. Courts and lawmakers around the country are also likely awaiting a decision as there is little direct case law on this issue given the rapidly-evolving changes in technology. Numerous states, including Utah, Georgia, Idaho, Louisiana, Montana, Nebraska, Oklahoma, and Pennsylvania, joined to a filed Amicus Brief before the Supreme Court – presenting arguments in support of the State of Indiana.

The defendant chose to assert her Fifth Amendment rights and refused to supply the passcode to unlock her phone. The Trial Court declared her in contempt, but Mr. Webster successfully defended her before the Court of Appeals of Indiana. On appeal, the decision favored his view that forcing the defendant to tell the police her passcode served as testimony. To force people to reveal the contents of their minds ias the same as forcing people to testify against themselves. Mr. Webster argued that the “foregone conclusion” argument used by the State to circumvent Constitutional rights, did not apply because law enforcement could not say what they would find on the phone.

Both the U.S. and Indiana Constitutions protect people from being compelled by law enforcement to incriminate themselves. Mr. Webster maintains that protection from self-incrimination forms a necessary building block of a free society.

When the State challenged the Court of Appeals’ decision in defendant’s favor, the case advanced to the Supreme Court, and Mr. Webster presented his arguments again. The State’s attorneys warned that enabling people to withhold their phone passcodes from law enforcement would unleash a lawless society. In contrast, Mr. Webster hopes that the Supreme Court cell phone case will uphold a long tradition of protection from testifying against oneself instead of bending to fears about the hypothetical threat of a hamstrung law enforcement system.

The number of states that signed on to an Amicus Brief supporting the State’s position in the Indiana Cell Phone Case indicates its importance to governmental agencies. The American Civil Liberties Union also filed an Amicus Brief in support of Ms. Seo’s right to withhold her passcode to avoid self-incrimination.

A ruling that affirms Ms. Seo’s use of the Fifth Amendment could make the Supreme Court cell phone case a turning point in legal rights within a technological world. A decision based upon the alarmist arguments of law enforcement agencies that want unhindered access to personal information could significantly reduce people’s privacy and ability to protect personal information from prosecutorial scrutiny.

Webster & Garino has been contacted by attorneys and law schools across the nation to discuss this matter for the Indiana cell phone case.

"Webster & Garino has a great name in our community, however the real gift is how they care about all people. They take time with each client and research the very best way to protect and defend people"s interests and assets. My wife and I have had several sessions with William and Carla. They are both outstanding people and as well as astute law professionals. Although we have not worked directly with Danica, we hear outstanding feedback from those she has advised. We give them our highest recommendation." - Doug B.

Valuable counselling requires insight. We take the time to understand our clients businesses.

"The people at Webster & Garino are the best of the best! With the combined years of service and extensive background they can tackle just about any situation. In addition to their legal counsel, they also give stellar advice on how to prepare for family estate planning. William, Carla and Danica are fine people and excellent lawyers." Bobby S. 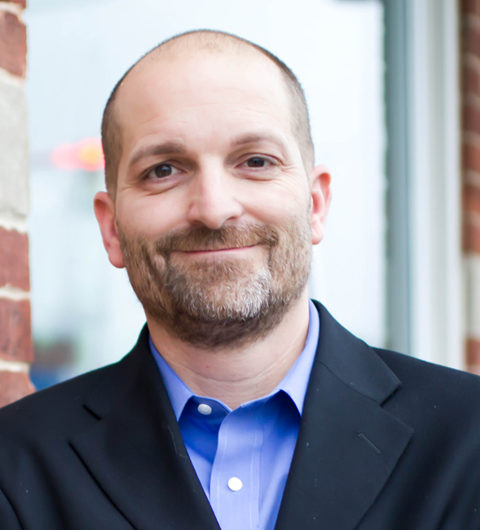 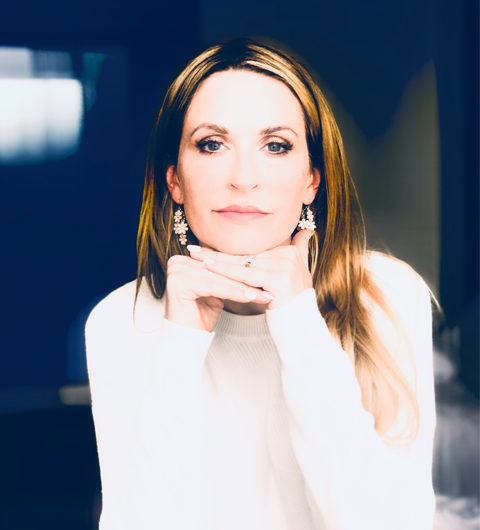